Webinar on HSR with key player of the railway sector

Friday the 23rd of October, Adj.Prof. Andrea Giuricin, CEO of TRA consulting SL had the honour to present in a #webinar organized by the US High Speed Rail Association.

The panel discussed about the #present and the #future of the #HighSpeedRail in the #World and the different business models. 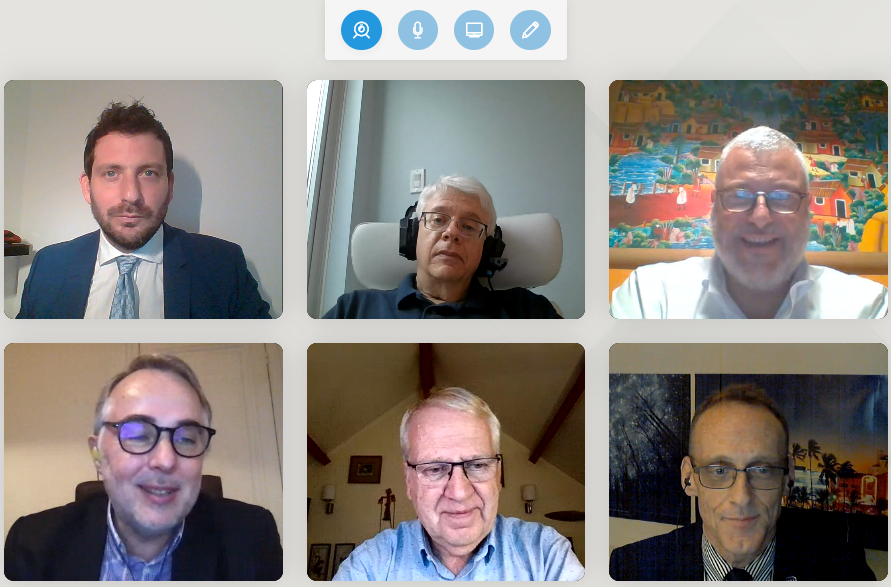 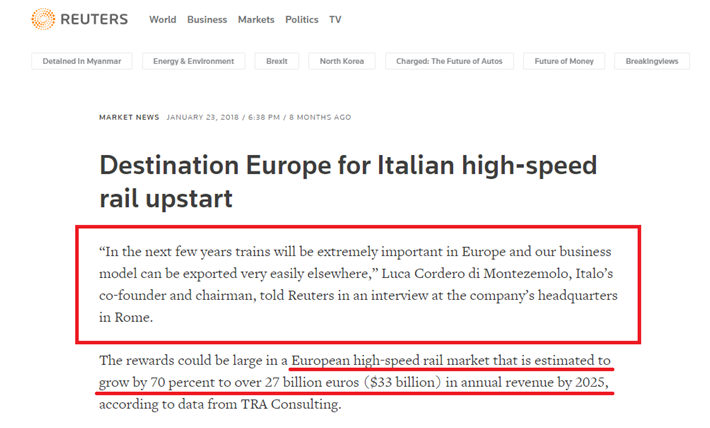 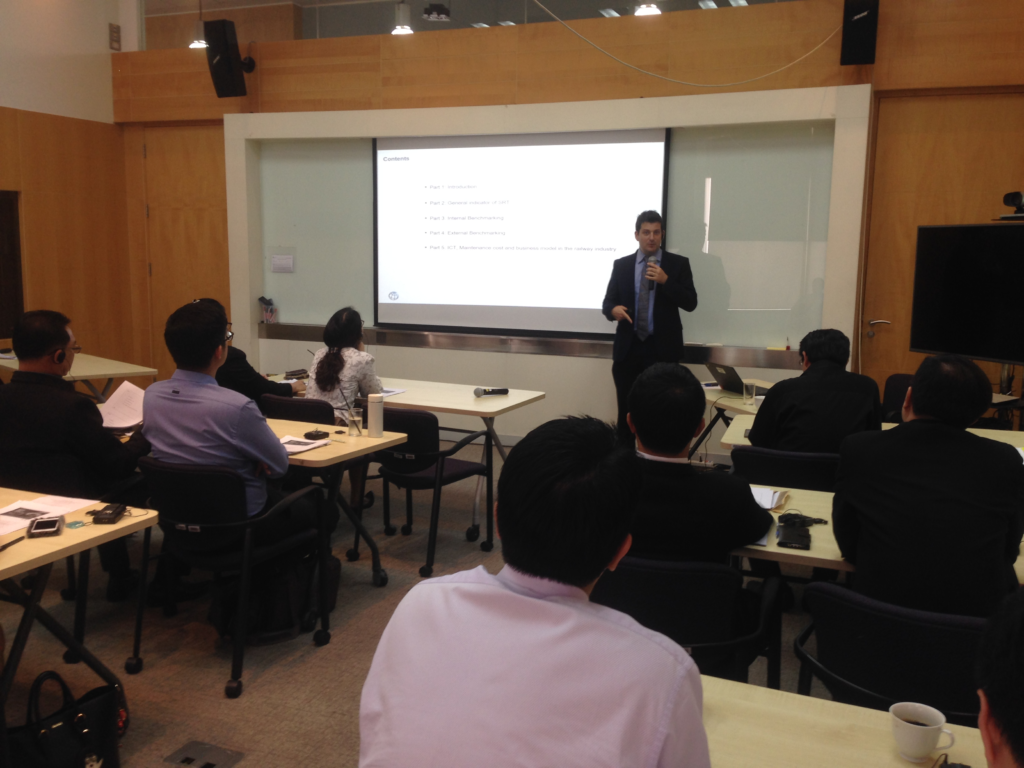 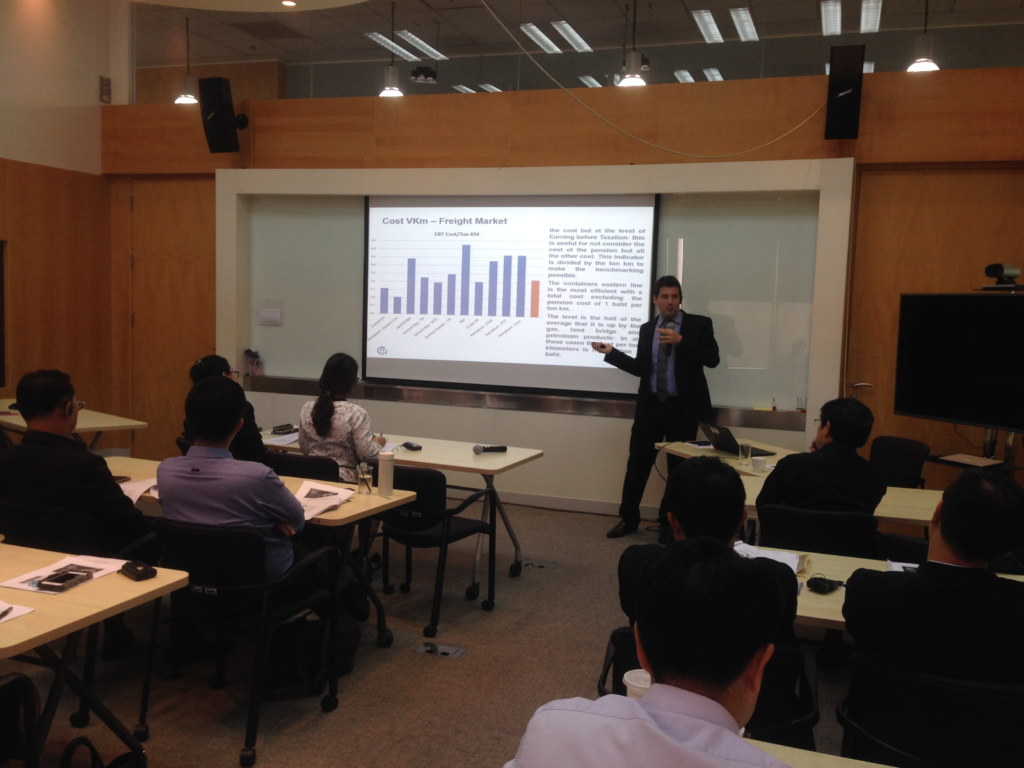 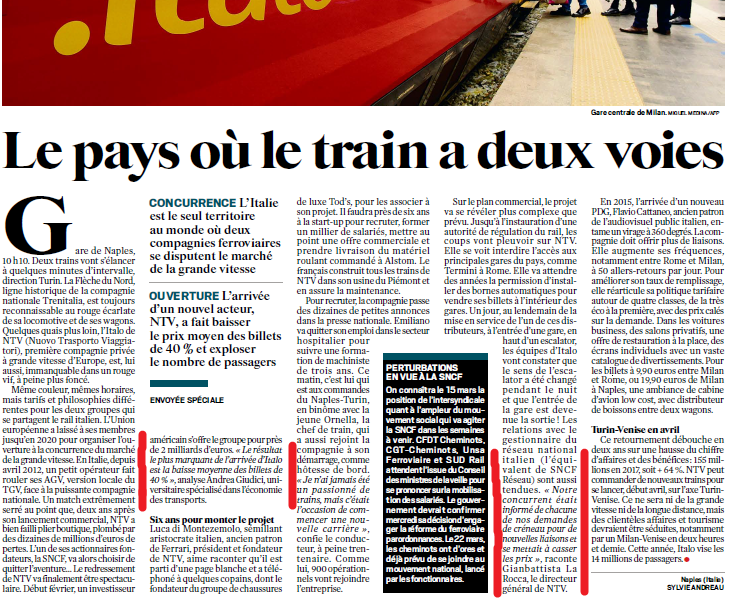 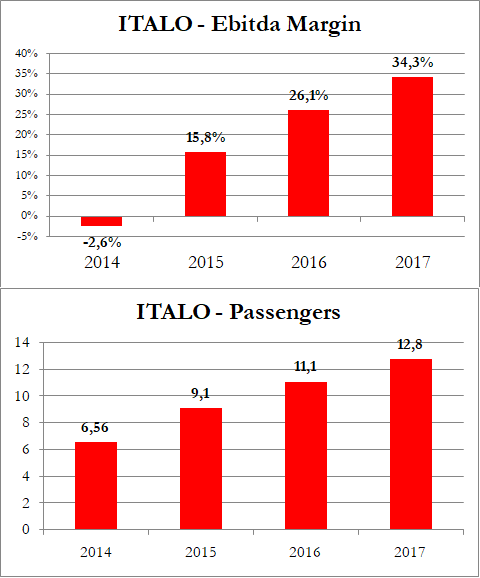 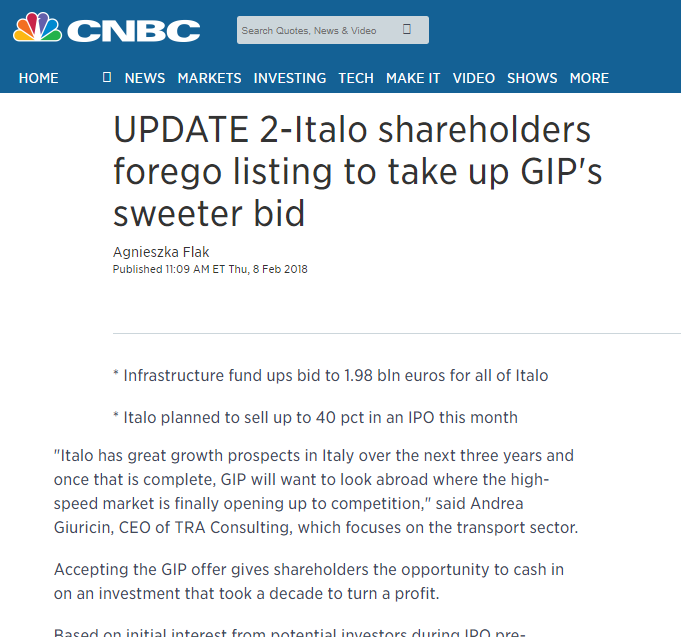 TRA consulting analysis on the European market of High Speed rail is out on the main global media. 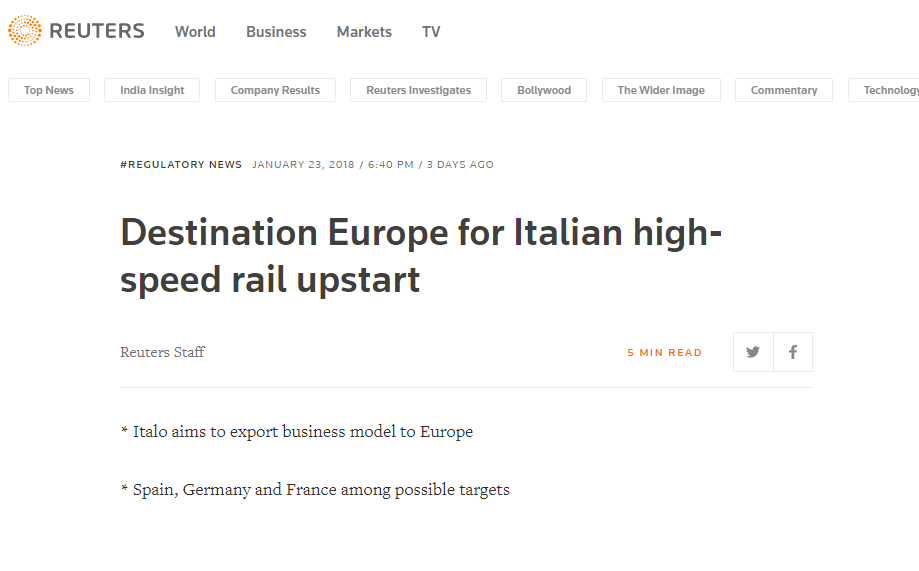 Reuters, CNBC and many others international newspaper utilized the data calculated by the consulting company based in Barcelona, Brussels and Milan. Here the complete news: 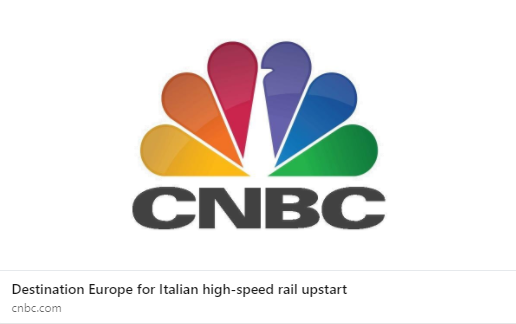 The study was reported not only on the english newspaper but also in French and German.

Prof. Dr. Andrea Giuricin, CEO of TRA consulting made some analysis about the process of sale #Alitalia Società Aerea Italiana S.p.A. and the problems of #ATAC, the Public Transport company in Rome in many articles and TV interviews. 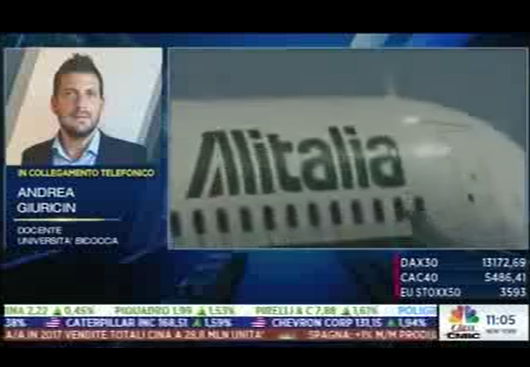 “At #Class CNBC I spoke about Air France and Delta Air Lines and the possibility to challenge the offer of Lufthansa” comments the CEO of TRA consulting.

In the last days, he makes interview at the first channel of Italian Radio, Rai 1. 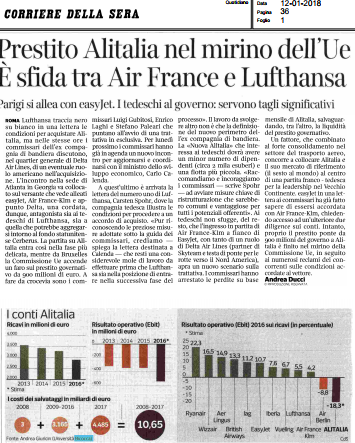 For the Corriere della Sera, the leader newspaper in Italy, TRA consulting makes data analysis and at #IlGiornale, other comments on Alitalia. 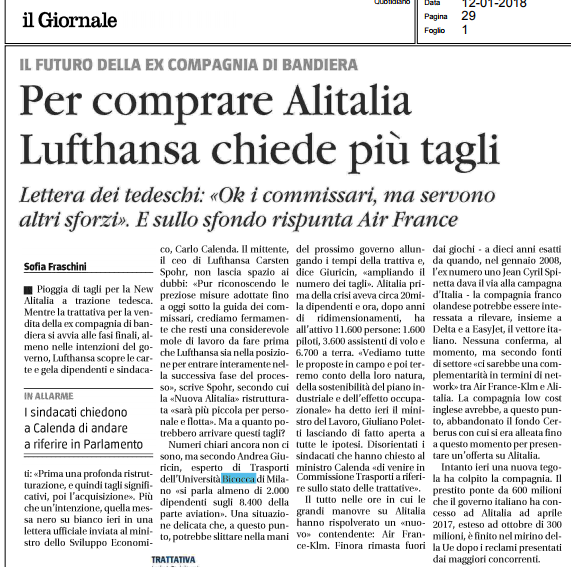 Lat but not least, at the first page of Milano Finanza my interview about #ATAC situation and the risk of bankruptcy of the Company. 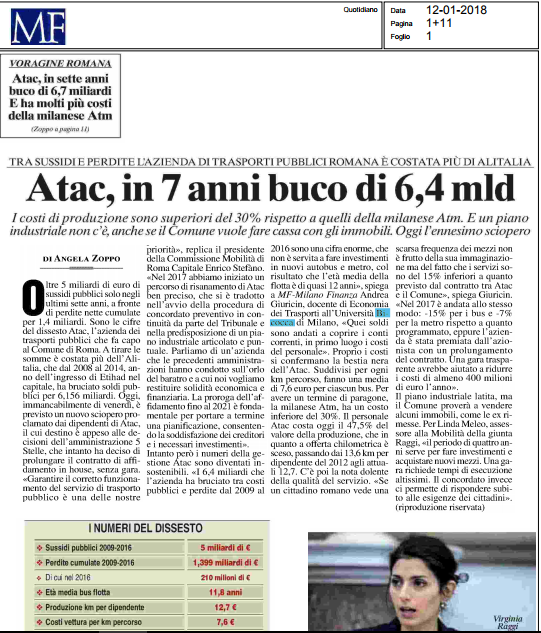 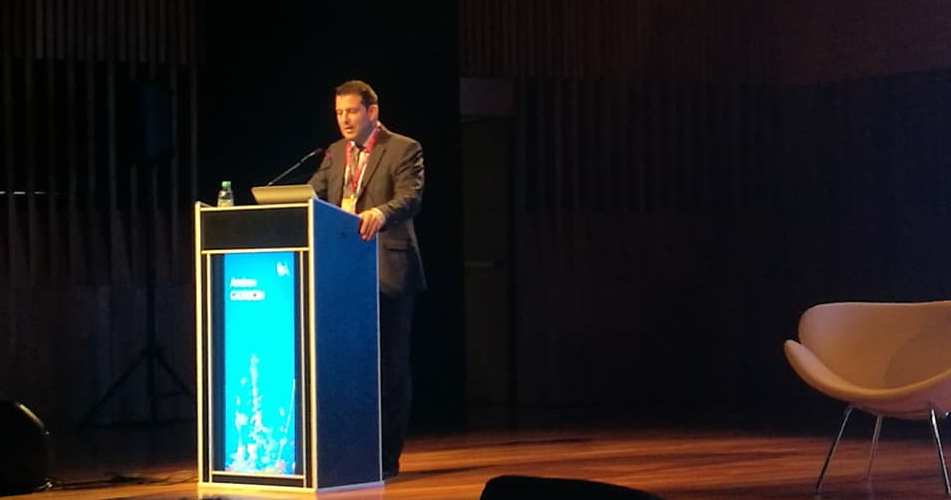 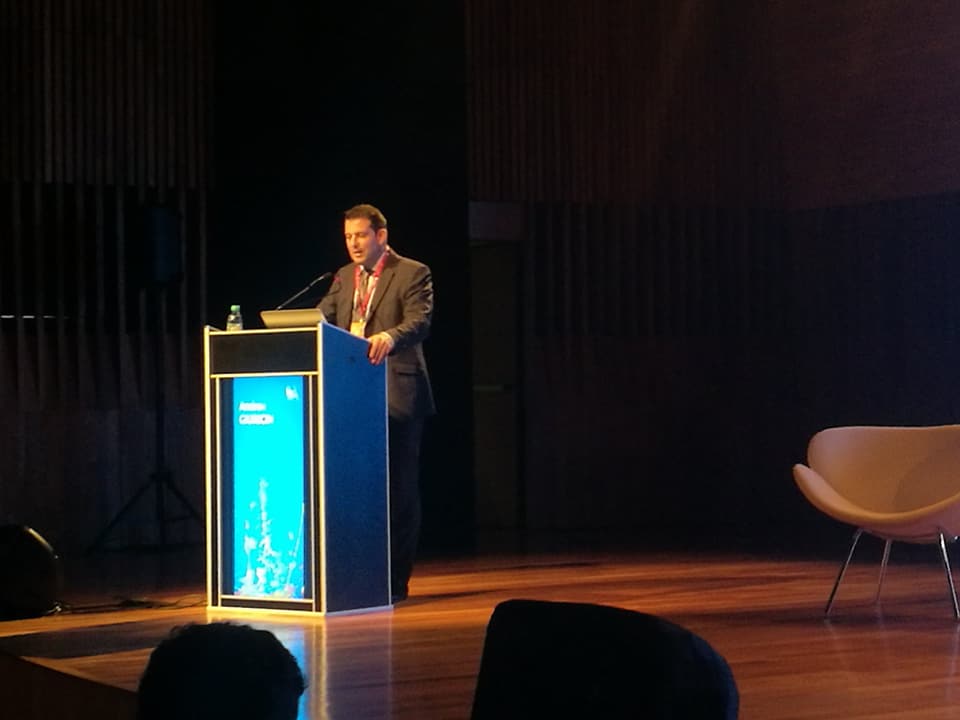 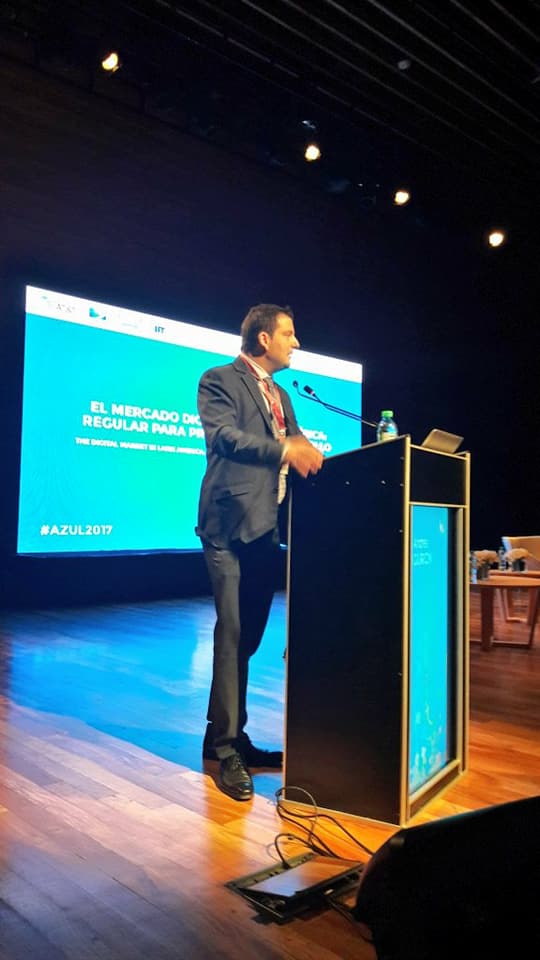 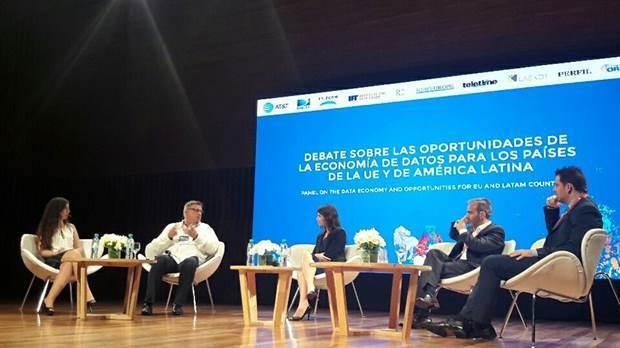 TRA CONSULTING had an interesting meeting with the CEO and the top management of #SRT the first competitor in the High Speed Railway sector in South Korea.

In this meeting, few weeks after Prof. Andrea Giuricin visited the company in Seoul, SRT top management had the possibility to try and  understand the business model of NTV-Italo. 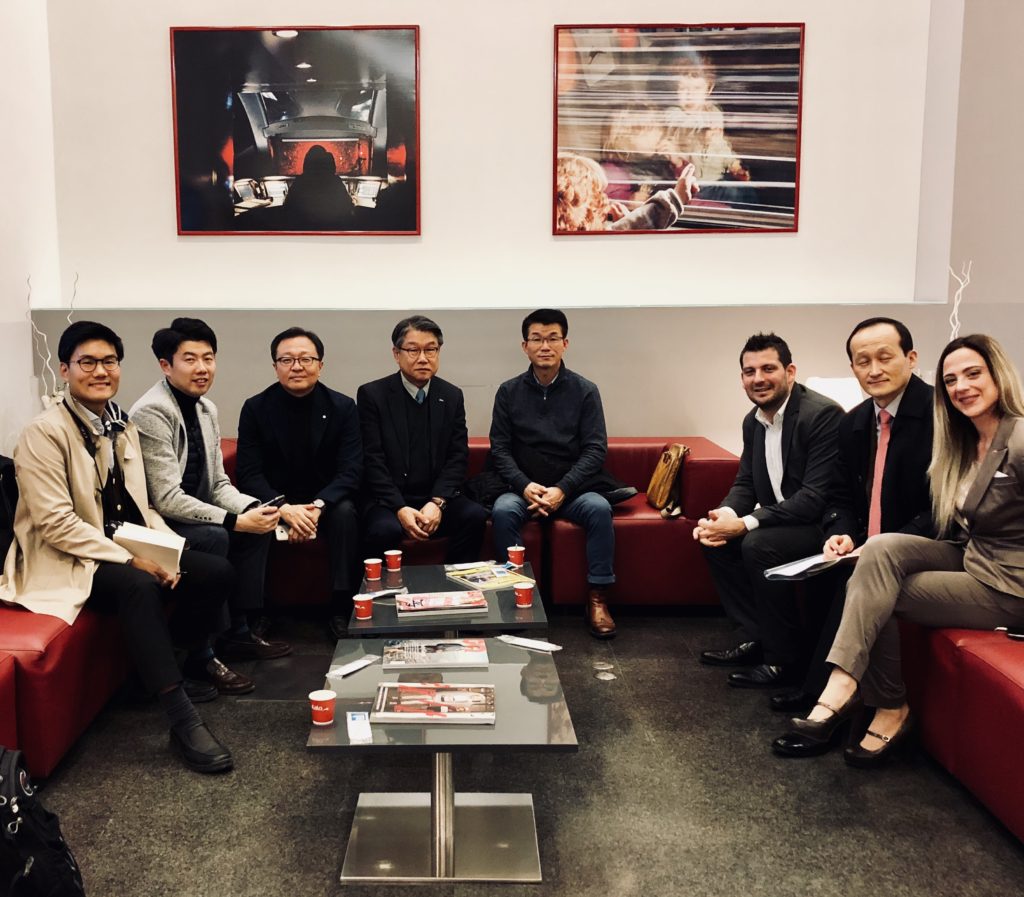 Italo – NTV is the first great example of rail competition (in the HSR) and soon it will be listed on stock exchange, but more and more there are business cases all around Europe and World. 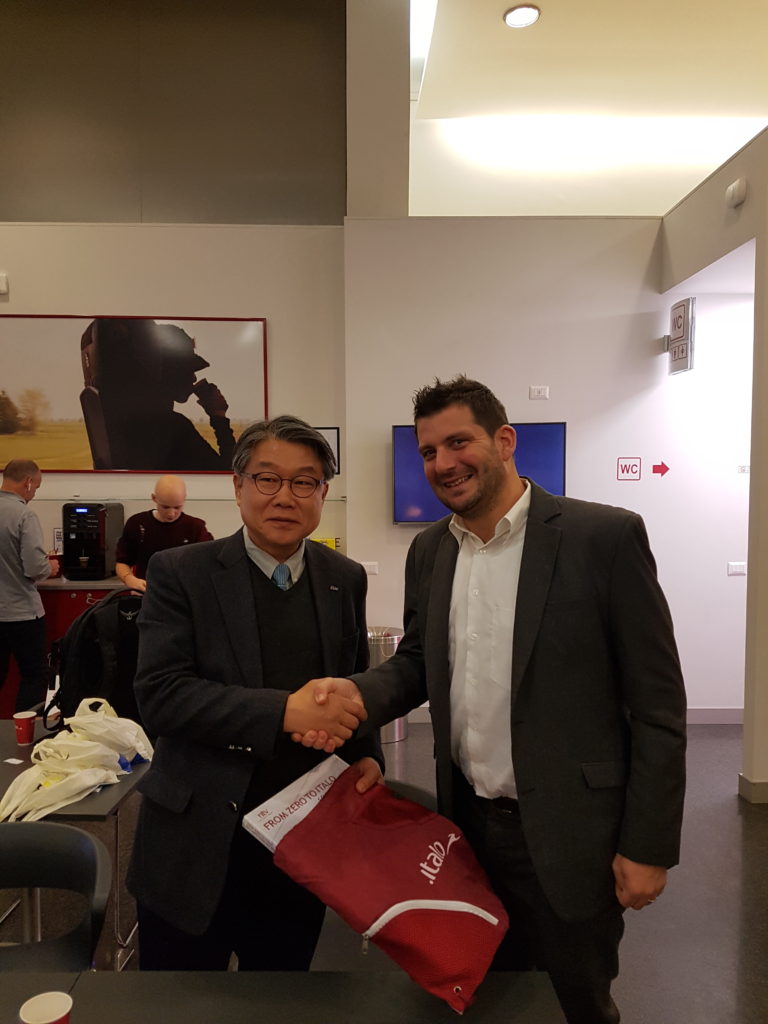 #ITALO and #SRT signed a MOU 2 years ago and now both companies are growing in a competitive market. 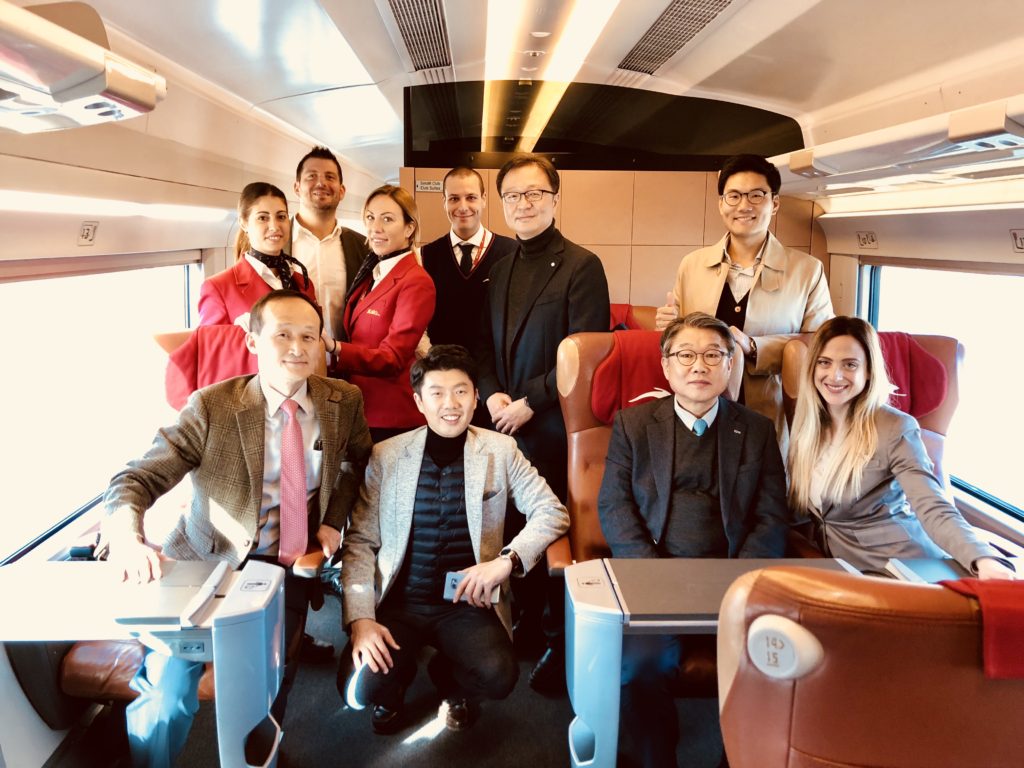 TRA consulting on #REPUBBLICA: Alitalia has a short future

TRA consulting is out today on La Repubblica, one of the most important newspaper in Italy on #ALITALIA. 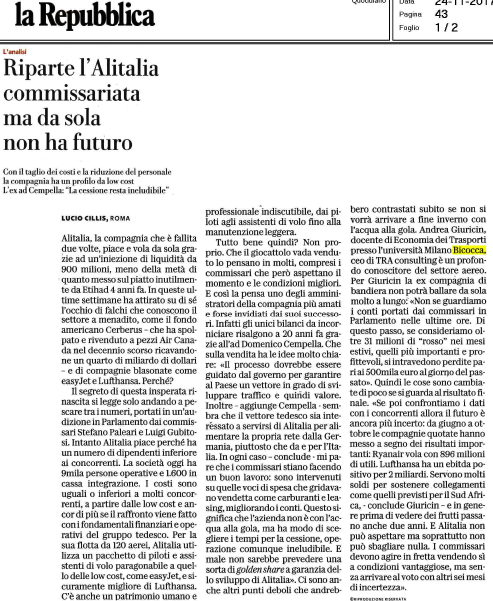 The stand alone strategy is not possible for Alitalia Società Aerea Italiana S.p.A. and at the same time to have losses in the summer season is not not so healty for the airline. So, time is short for the procedures to find a partner.

TRA consulting has long experience in consulting in merger and acquisition process of airlines with international customers.